Stockport Plaza is an art deco Grade II* listed super cinema owned by the Stockport Plaza Trust, an independent charitable group. Having fallen into disuse in the 1990s, the Trust brought the building back into use as both a cinema and a variety theatre.

We have had a long-standing relationship with the Plaza, having decorated the Plaza ahead of its opening in 1932. Almost 80 years later, a member of the Stockport Plaza Trust, Gary Trinder, called our office to establish if we were the same company that had placed an advert in the programme for the Plaza’s Opening Night in October 1932. A number of discussions followed, and we were invited to tender to restore the Plaza.

This project involved the restoration of the façade, entrance foyers and rear stalls areas, together with the reinstallation of the 100 foot long veranda and construction of a basement level lounge bar facility to improve the customer experience. At first floor level, the café-restaurant which was ‘covered over’ with a 60’s makeover was completely restored to reveal its original decorative splendour and luxury furnishings. To improve facilities at the stage end of the building, a new electrical supply was installed together with a replica of the original three colour ‘Holophane’ lighting system in the auditorium.

We worked closely with English Heritage throughout this project, to ensure that we restored the building in the most sympathetic manner possible. This project received the RICS Project of the Year, as well as the Conservation Award. The project went on to receive a Highly Commended Award in the Conservation Section at the RICS National Awards Ceremony. The RICS Awards judges commented that they “were most impressed by the high quality of work, the extensive research, intrinsic attention to detail, and the conservation led approach by the dedicated team”. 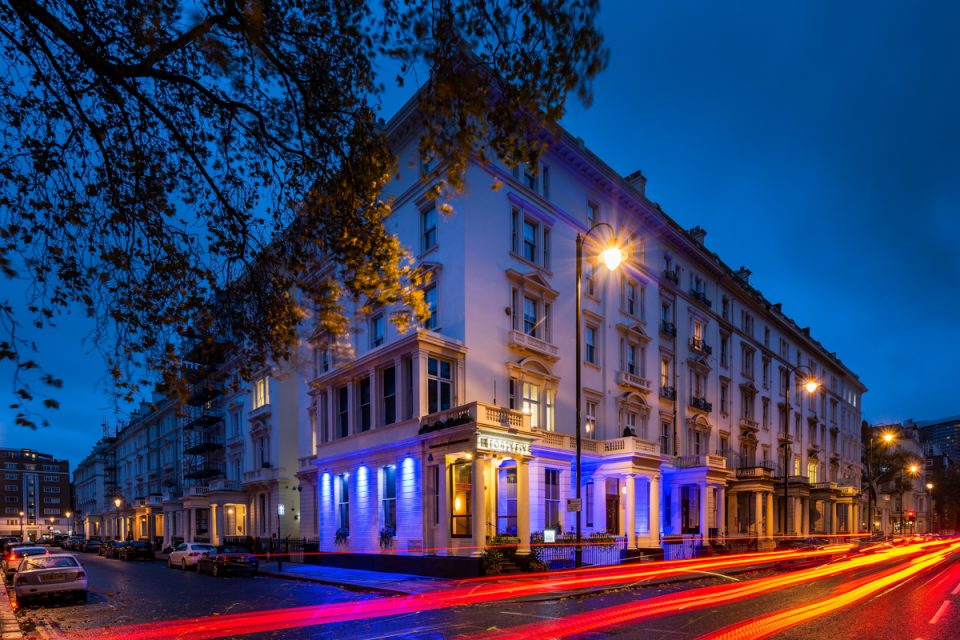 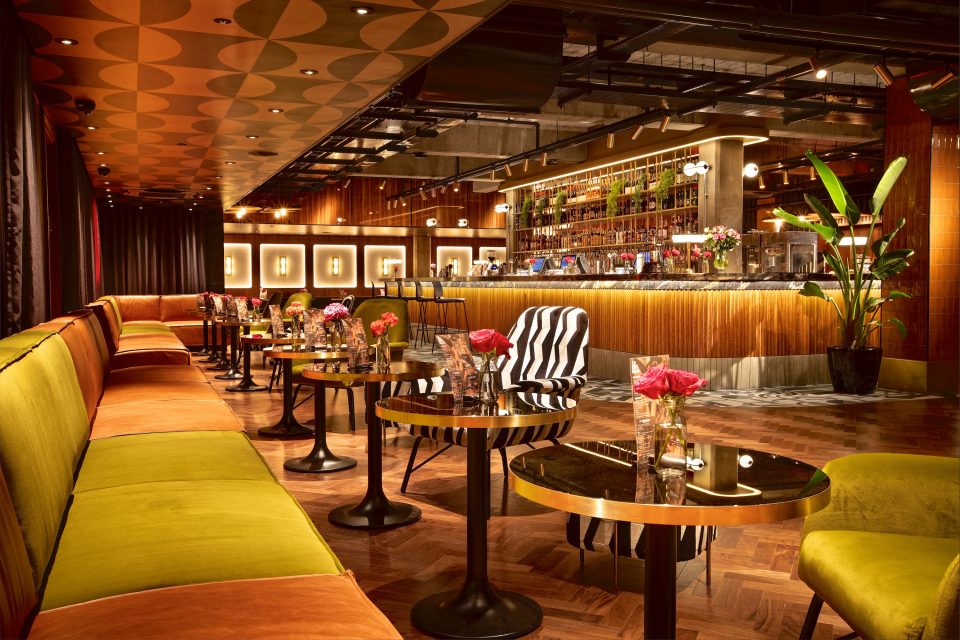 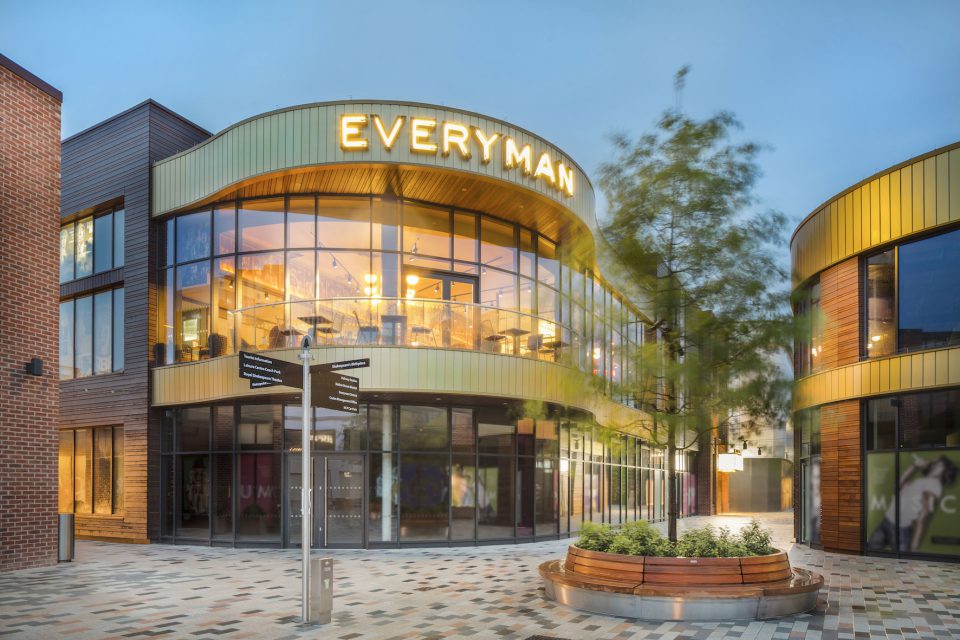