David joined G F Holding as an Apprentice Joiner in 1985.  He worked his way up to foreman and site manager, and then Contracts Manager.  In 2011 David undertook his own developments, before re-joining G F Holding in 2014.  David works across all projects, procuring materials and has acted as Contracts Manager on a number of projects.  In early 2018 he took on the role of Buying which complemented his Joinery Procurement role.  David is an Associate of the Chartered Institute of Building. 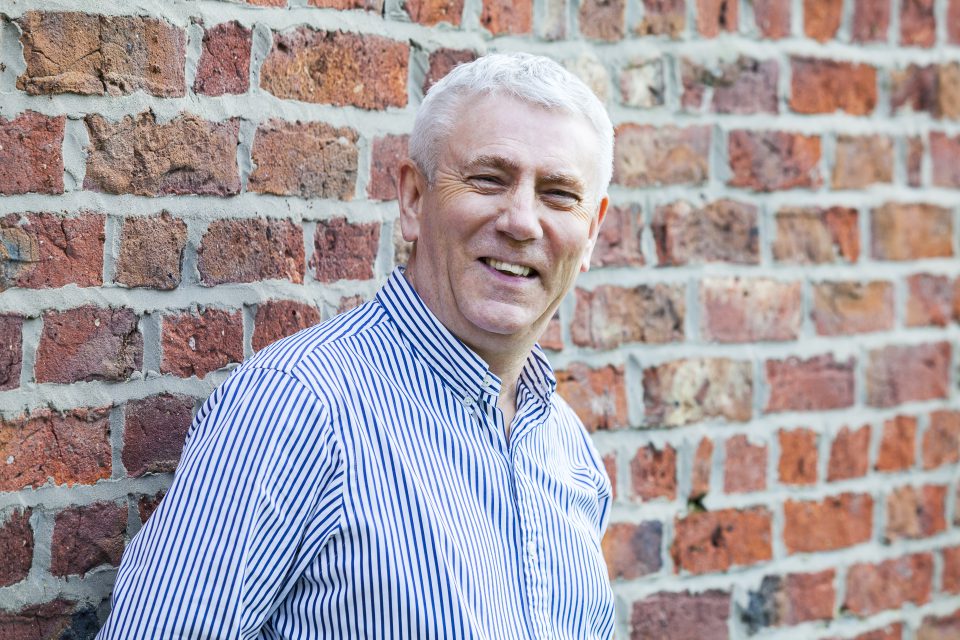 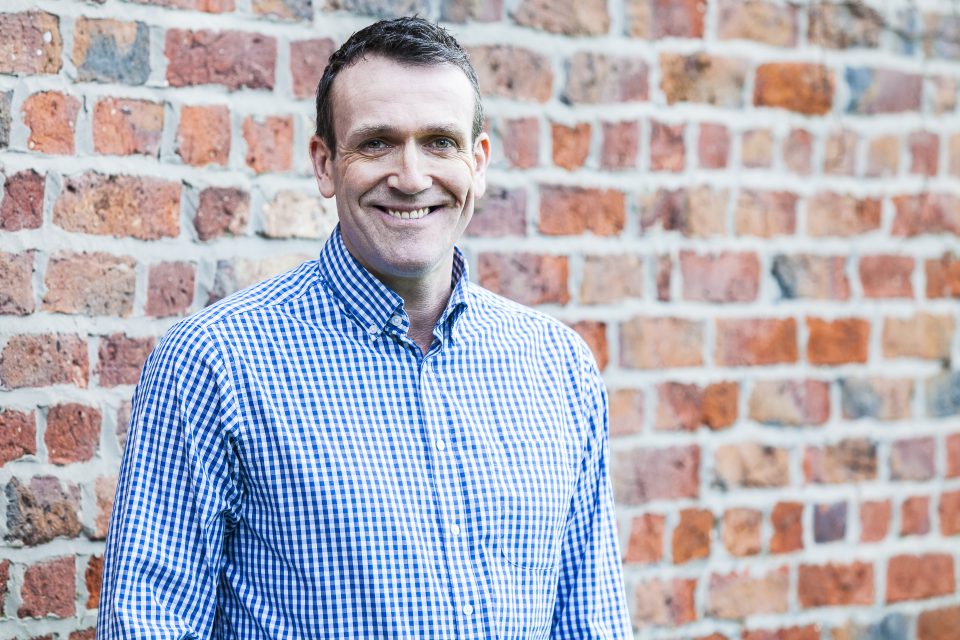 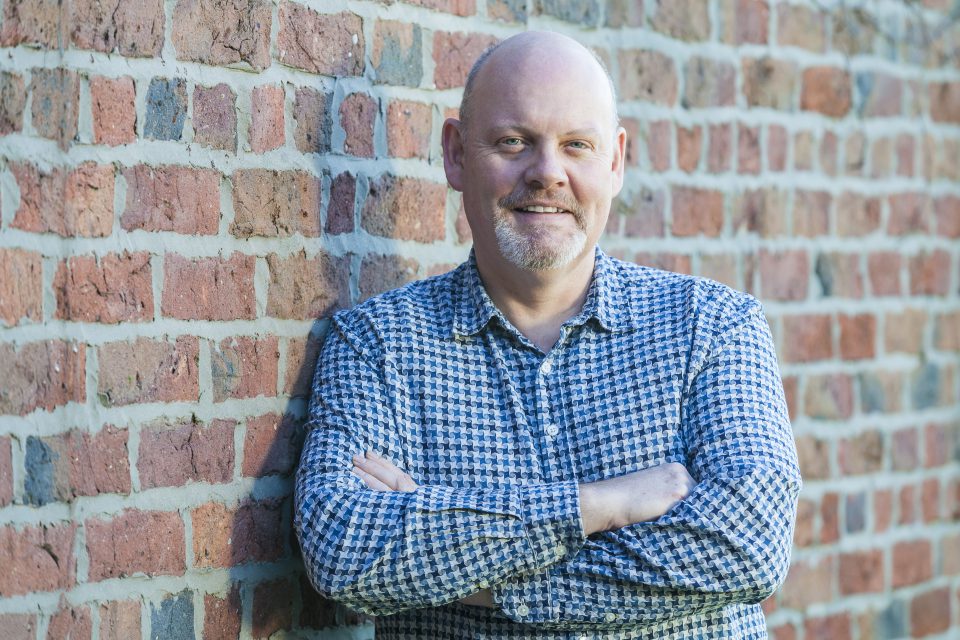 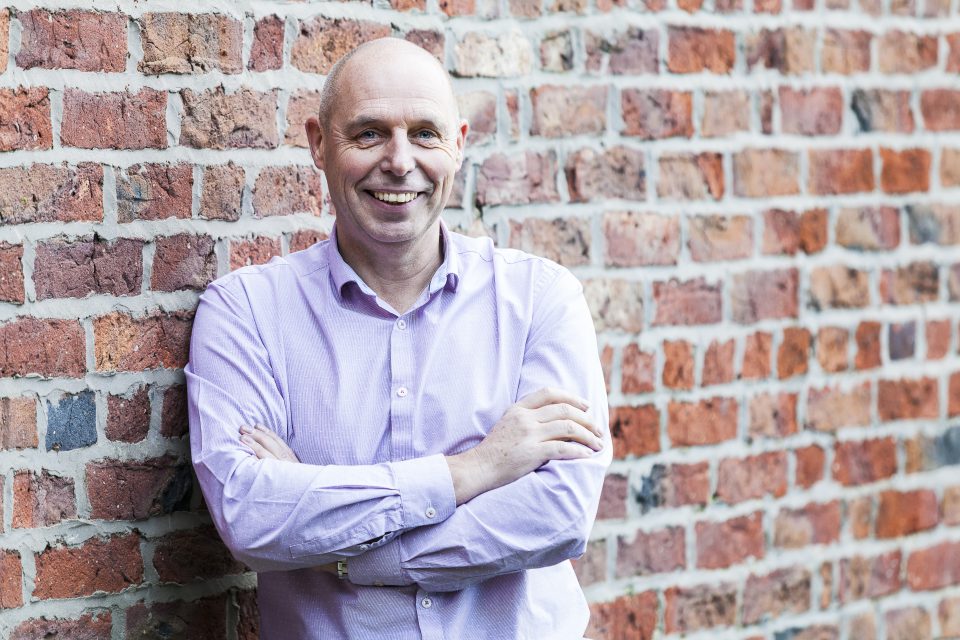 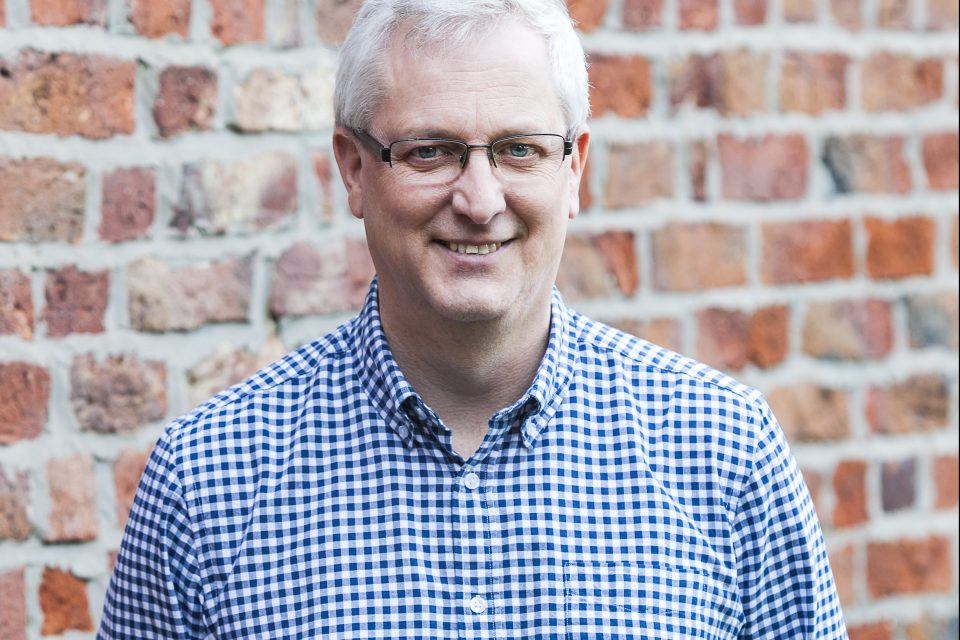 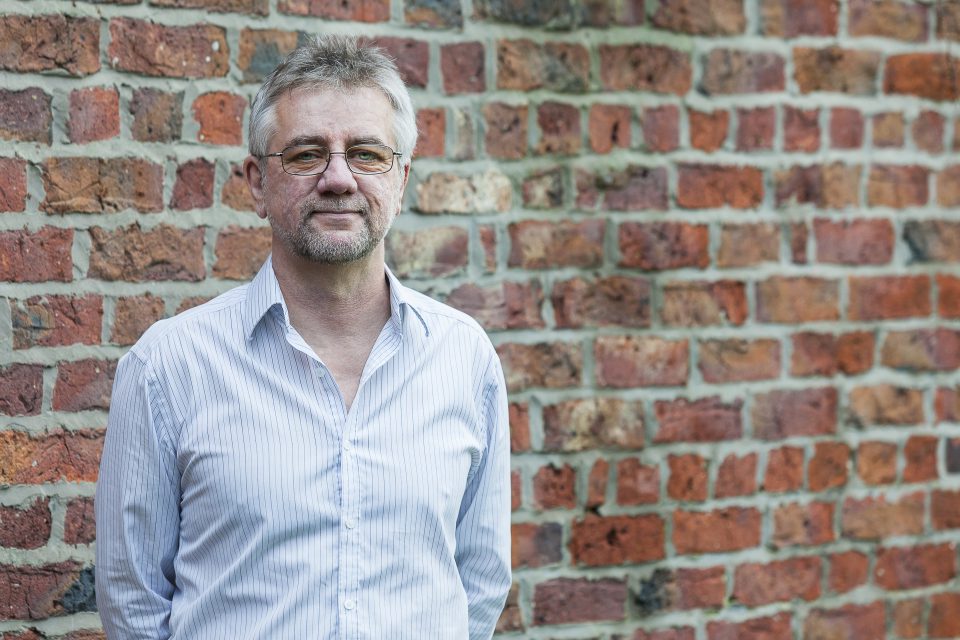 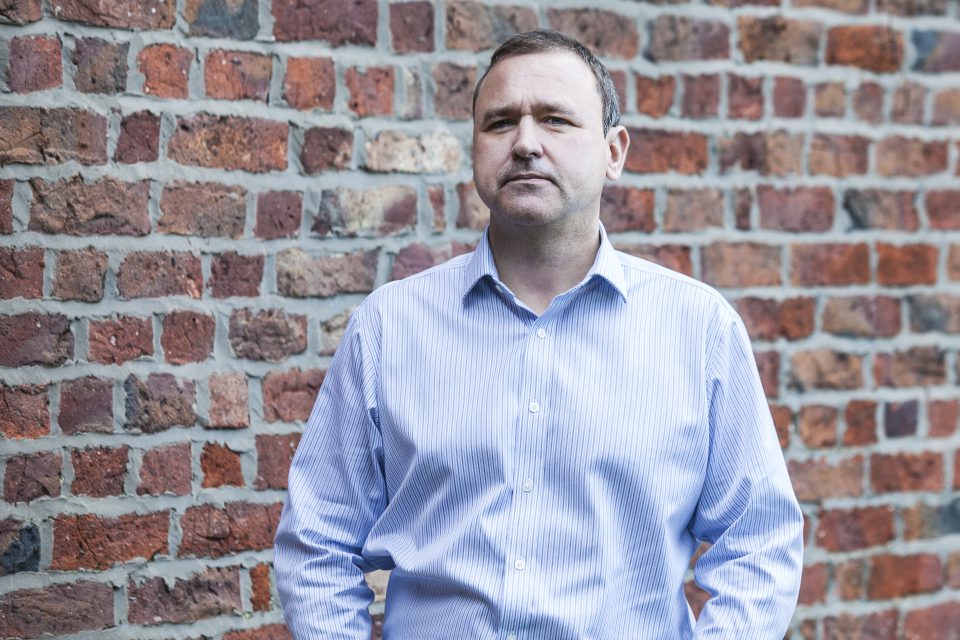 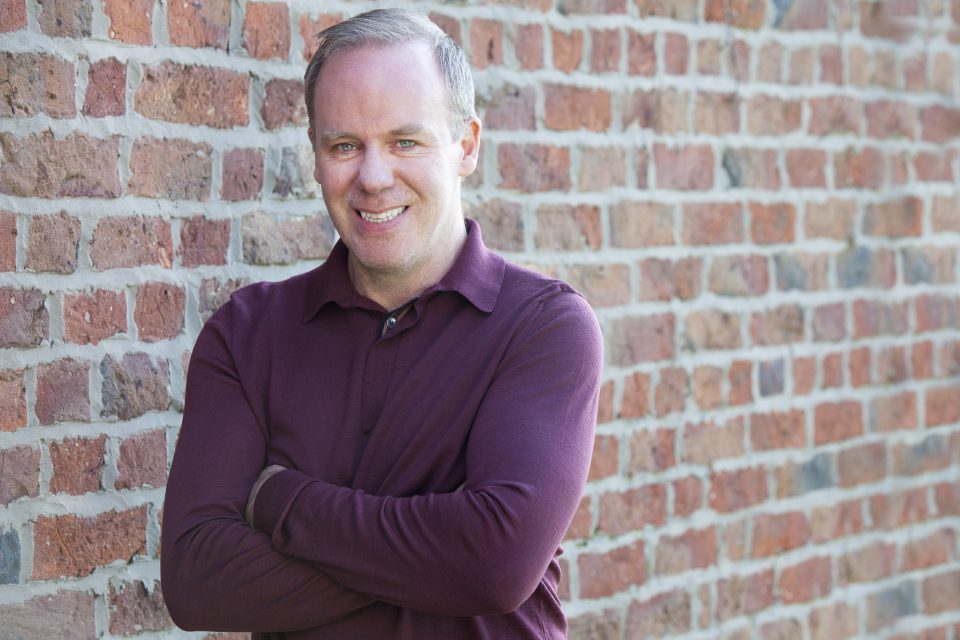 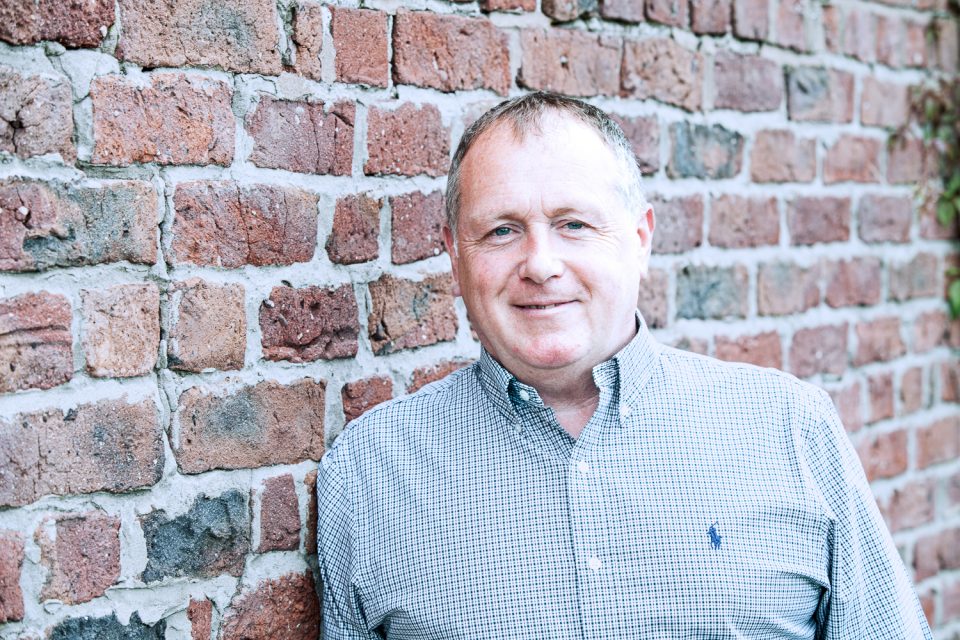 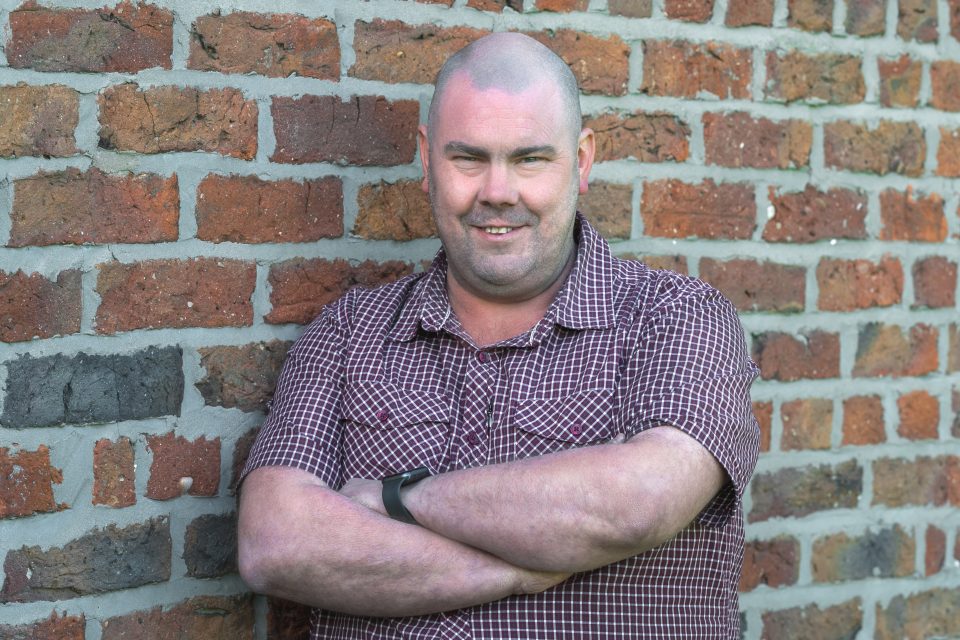 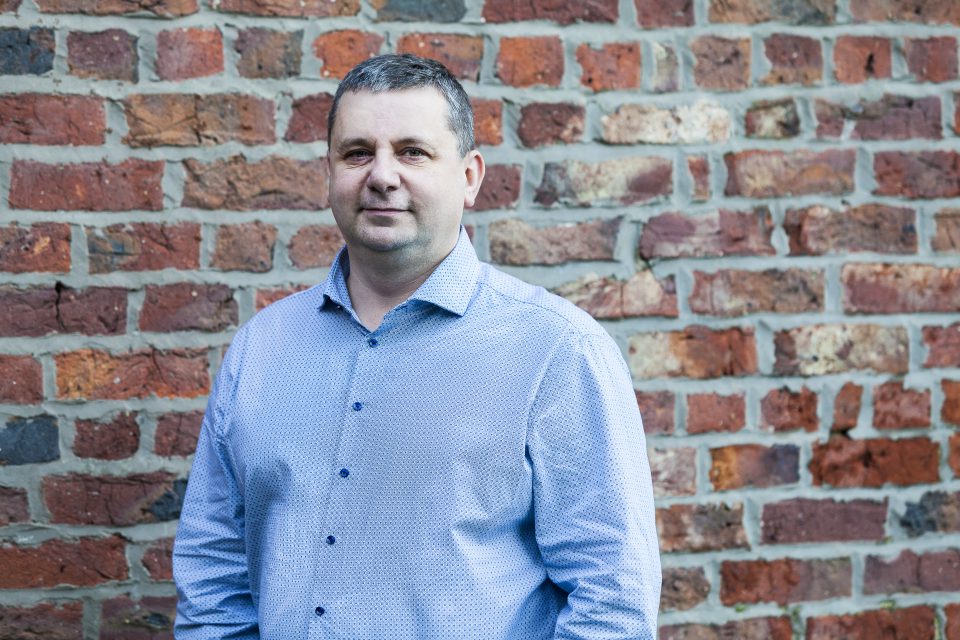 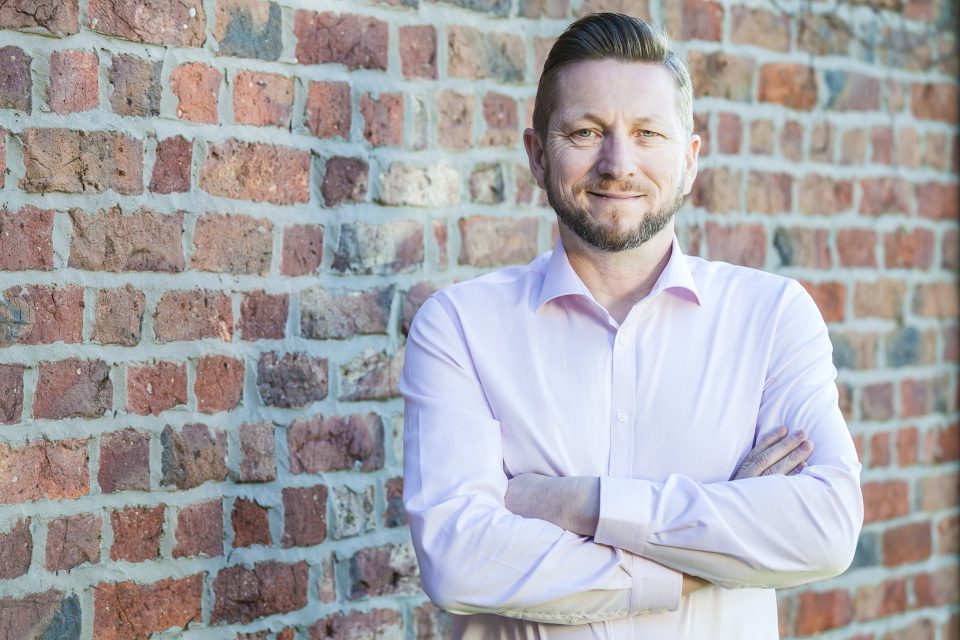 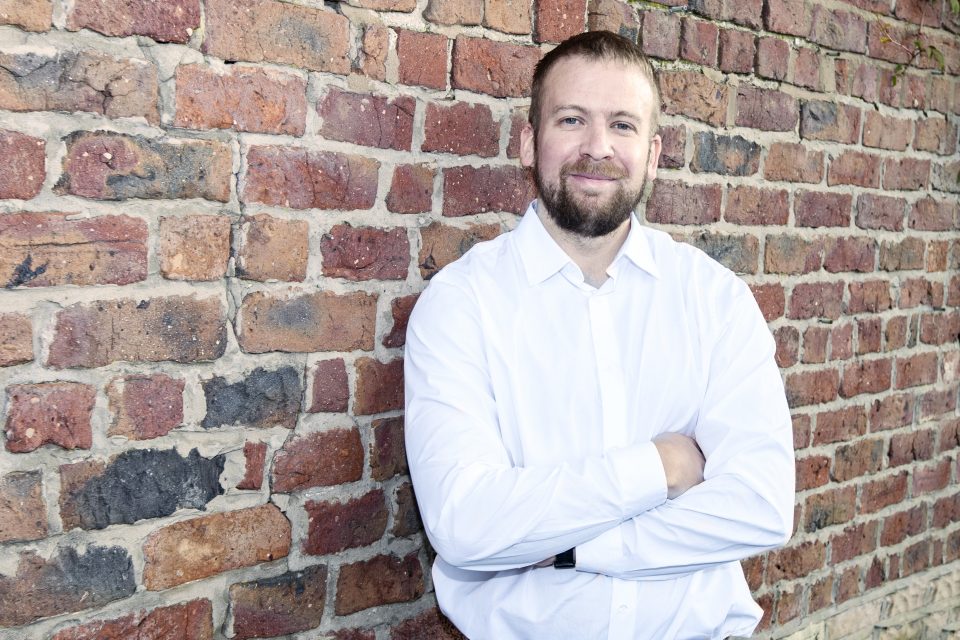 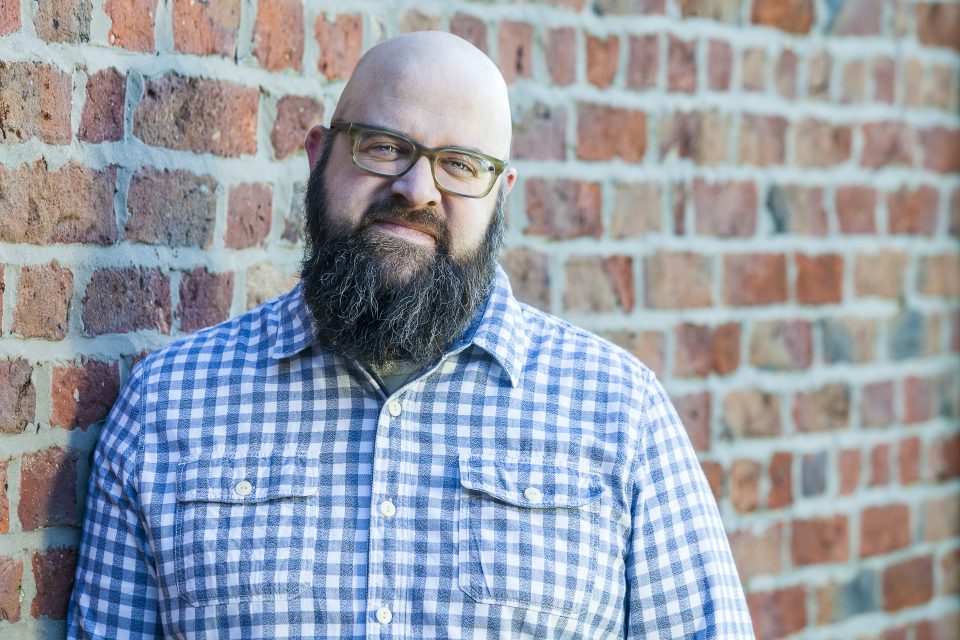