We delivered the seven month refurbishment of the iconic art-deco Odeon Leicester Square, on behalf of AMC Theaters.  This refurbishment was part of AMC’s plans to modernise their cinemas across Europe.

Since 1937 when the cinema opened to the premiere of The Prisoner of Zenda, this cinema has welcomed through its doors: movie stars, directors, royalty and celebrities, as well as the paying public. AMC Theaters was keen to restore and enrich the historic glamour and charm of this unique cinema, whilst providing the latest Dolby Cinema technology and the signature ODEON Luxe features.  The result is the pinnacle of cinema experience in the heart of London.

The main six-metre-high screen was upgraded to Dolby Cinema, which has different speakers for different sounds and dual laser projection to generate deeper blacks and richer colours.  There are more than 400 speakers around the auditorium.  New reclining seating with more legroom have been installed, and there are more restrooms.

A mirror-wall with digital screens shows footage of classic premieres, while the building’s vintage features have been restored, including the iconic Flying Ladies.  We also restored the famous Compton organ, which from 1937 provided the musical backdrop to the silent movies.  The organ will continue to play the National Anthem during Royal Premieres.  Nicknamed “The Duchess”, the organ has an impressive 1,400 pipes controlled by five keyboards, and sits in prime position on a rising platform in the centre of the orchestra pit.

Working within central London, and in particular Leicester Square, caused difficulties with access and securing deliveries to site.  We worked closely with the client, the neighbouring businesses and Westminster City Council to secure deliveries and to minimise disruption to the neighbours, pedestrians and surrounding road users.

This is the fourth refurbishment of the cinema that we have completed in the last thirty years.  We completed a major refurbishment of the main auditorium some twenty years ago; and prior to that, thirty years ago, we built the Odeon Studios, which comprised of five small auditoria, inserted into what was once an alleyway between Leicester Square and Charing Cross Road. 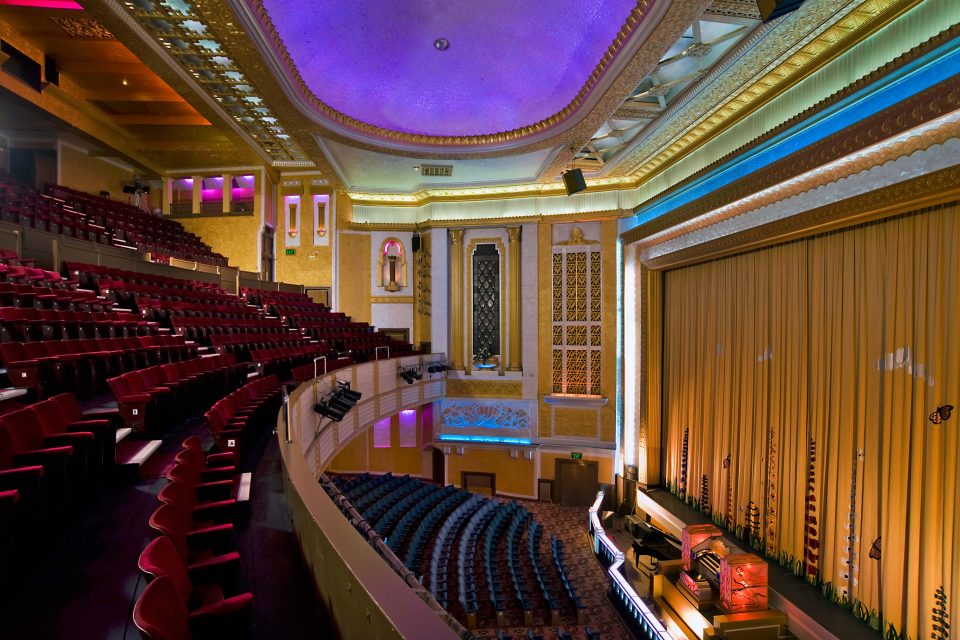 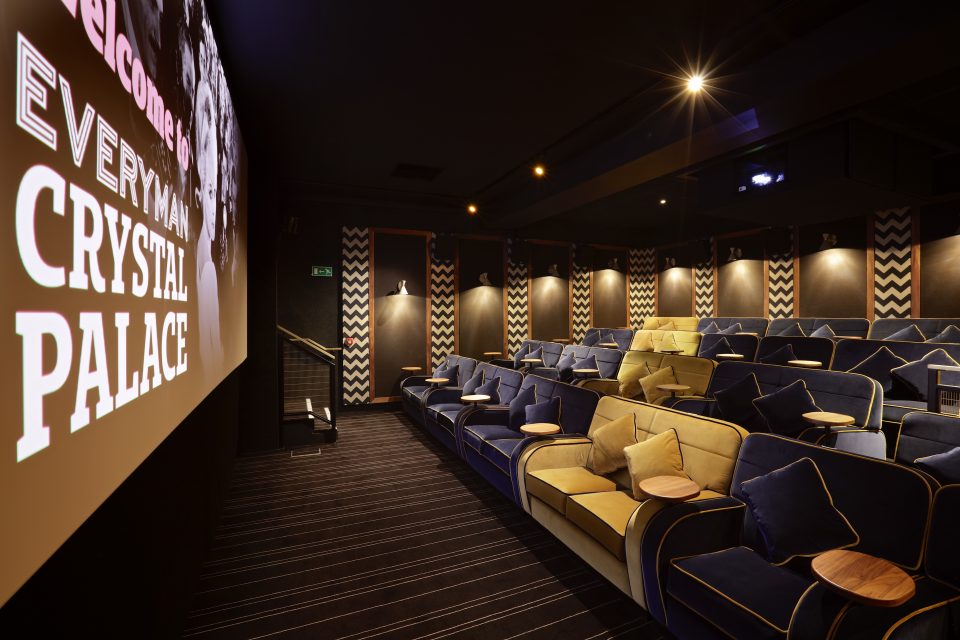 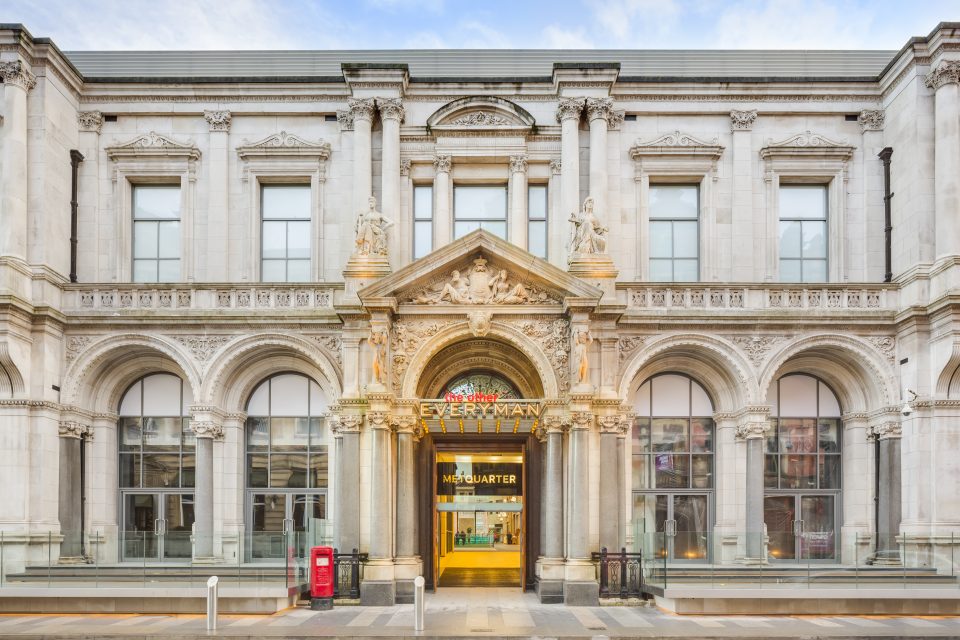