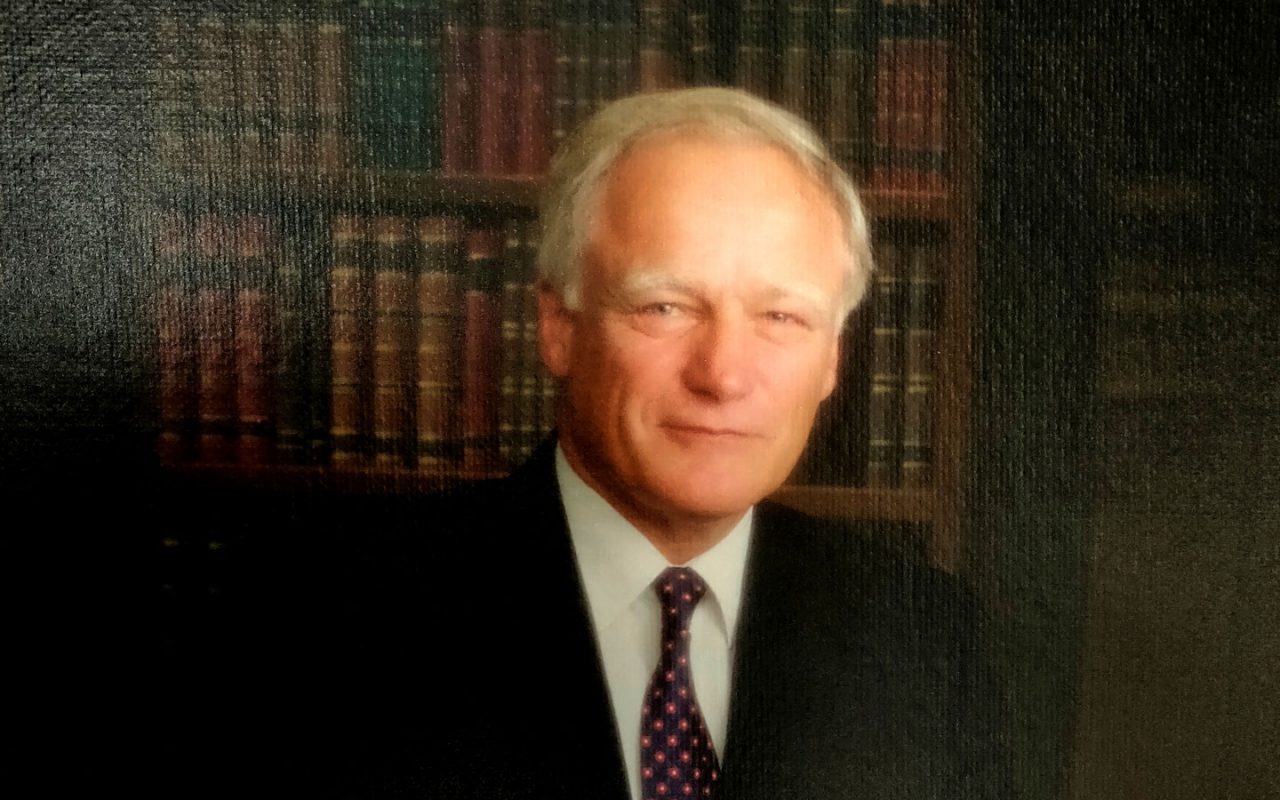 It is with great sadness that we announce the passing of Geoffrey Holding. Since his retirement from the business over two years ago due to the onset of dementia, we kept in touch with him over an occasional beer, which was one of his former passions. He passed away on the 9th March surrounded by Sue, Simon and his three daughters, Sal, Katie and Lucy. Our love and thoughts are with them on this sad occasion.

Geoffrey worked in the Company for over 50 years, initially under Frank his father, but with the majority of those years as either Managing Director or Chairman. He built the Company on the solid foundations of his traditional family values of reliability, trust, honesty and pride. To work for him was a pleasure. No matter where you fitted into the Company, he insisted on being known as Geoff. His humility, his passion, his leadership and his ability to make work enjoyable was second to none. No matter how hard or difficult the week was, he always insisted that we closed it off on a Friday with a beer, a tradition we carry on to this day.

He would have celebrated his 80th birthday later this year on August 24th……..….his legacy will go on forever.