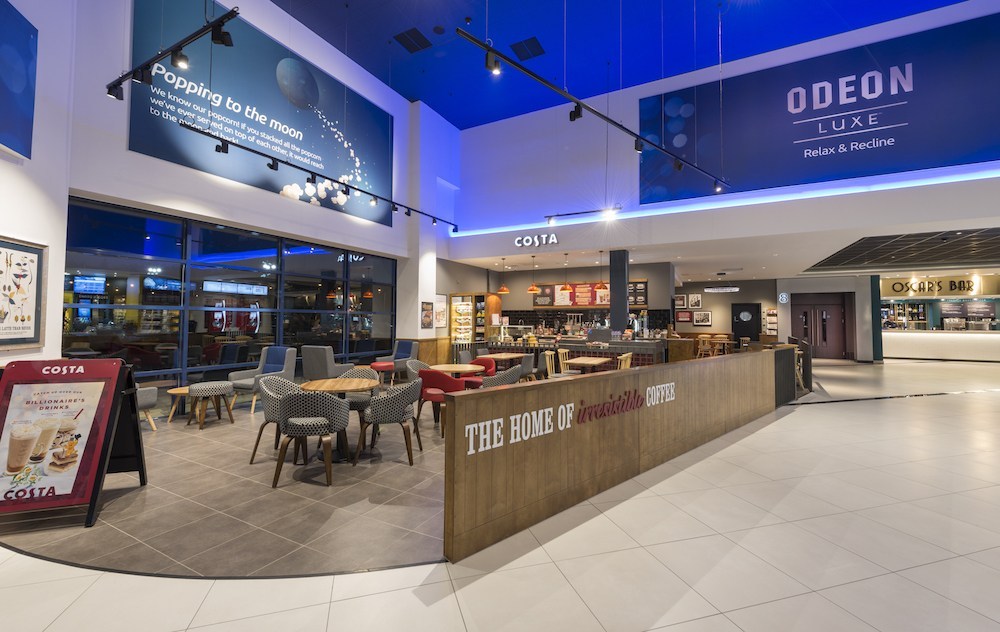 Odeon Westhailes has won The Screen Awards  Cinema of the Year Award.  The Screen Awards are run by the film industry trade magazine Screen International, and they recognise the very best in UK film distribution, exhibition, marketing, publicity and brand partnerships.

Judges praised the ‘amazing work’ of the site for what they called a ‘fantastic turnaround’ – attributing its success to ‘the hard work of the staff and the confidence of head office.’

Chris Bates, Commercial Director for ODEON UK & Ireland said : “Our team at ODEON Luxe Edinburgh West have transformed their cinema into a jewel in the crown of ODEON’s estate in Europe.

“Its extraordinary turnaround stretches far beyond its ODEON Luxe makeover – a great success in its own right. This is a story of pioneering spirit, customer engagement, and the passion of a team dedicated to revitalising their cinema and contributing to the regeneration of their community. Our guests are loving the results – and we’re thrilled to win this national award.”

First opened as an ABC Cinema in 1997, the site rebranded to ODEON Wester Hailes in 2000, but by early 2017 was a loss-making cinema – potentially on the brink of closure – operating on a shoe-string budget with a team of just eight colleagues opening the cinema between 2pm and 8pm. The investment has rejuvenated the cinema and the next door shopping centre too. It is a real focal point in Wester Hailes, and draws audiences from all over the city with its car park and great accessibility.